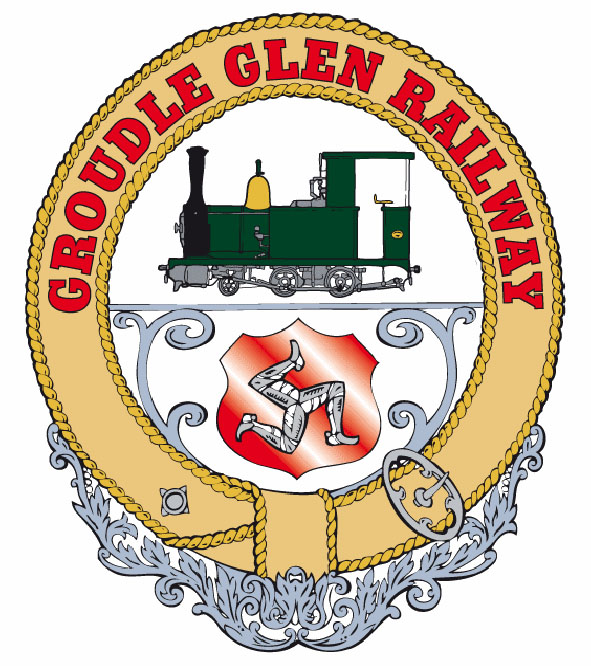 The ​Groudle Glen Railway
1896 – 1939This 2 foot gauge  line was opened on 23 may  1896 and ran from  the upper part of the glen, Lhen Coan, to the zoo at Sea Lion Rocks and was operated by  one engine,  built by Bagnall ,called  "Sea Lion ", and three coaches.
Later a 2nd loco named  "Polar Bear" , and additional coaches were  purchased.
Closed during the first world war , when the railway reopened , it was at first operated by battery loco's but they were not a success , so  the original steam locomotives were  overhauled and returned to service.
The railway closed again  during the second world war and the zoo closed for good .
A landslide during the war years ensured that services could not return to the original terminus.
The line reopened in 1950 and was operated   only by " Sea Lion "  for  the next 12 years  until 1962  when the loco was worn out .1960 to 1962 being  known as the "fairground era" as the stock was all painted in loud colours with blue and red dominating, and fairground-style lettering and lining applied to the locomotive.
In the  late 1960s  both engines had left  and "Polar Bear" was restored at Amberley chalk pits   and "Sea Lion"  was displayed in a shop/museum in Loughborough  until 1987 when it was  restored and returned to service on the restored line.
In 1982 a start was made to restore the line and it was  officially re-opened on 23 May 1986 .
In 2003  a replica battery electric locomotive was added. 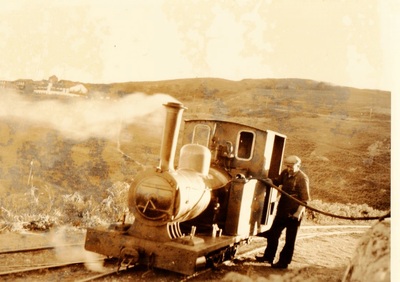 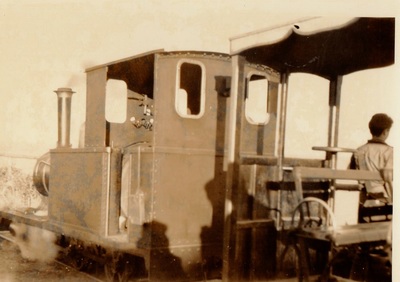 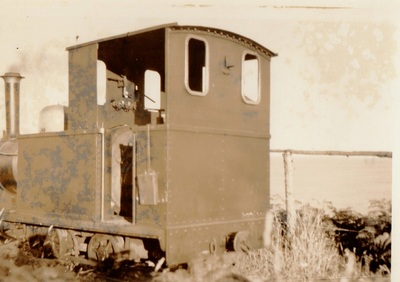