Narrow Gauge Net aims to be the website of choice for the UK narrow gauge railway scene. Our free-to-download magazine is published at the beginning of every month, packed with all the latest news and event details.
http://www.narrowgaugenet.co.uk/index.php 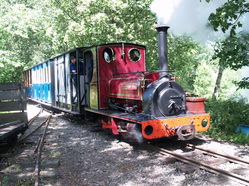 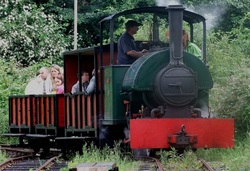 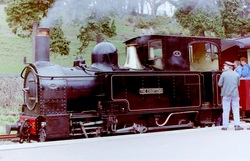 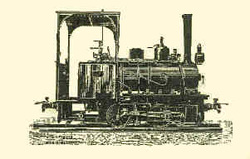 New, Second-hand and Out of Print Books on Railway Transport and Industrial History         http://www.railway-books.co.uk/